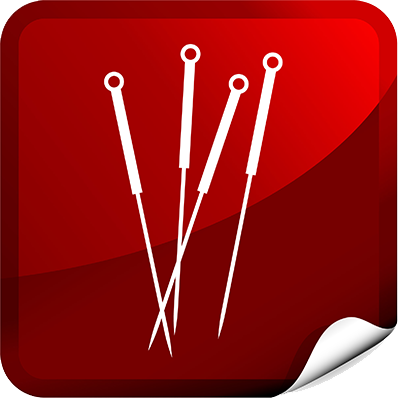 Acupuncture originated in China approx. 5,000 years ago. Today, in the U.S., an estimated one-third of all certified acupuncturists are medical doctors. In British Columbia, there are more than 1100 practicing registered acupuncturists.

Traditional Chinese Medicine believes that there are more than 2000 acupuncture points on the human body which are connected by energy pathways, called meridians. These meridians conduct energy, or 'Qi', throughout the body. Acupuncture is believed to balance the flow of qi, thus helping the body to achieve and maintain health.

According to the National Centre for Complementary and Alternative Medicine, there are three mechanisms to explain the effect of acupuncture: